Glasgow's music scene has never been more vibrant than it is right now if it ever has been.

Optimo's 1997 inception and the work of independent promoters like Cry Parrot, Spite House, and OH141 can be traced back to the current "everything goes" fun atmosphere. An unforced eclecticism and anti-elitist culture is the result, with underground dance groups performing alongside free jazz musicians, techno DJs taking the stage after severe noise acts, and queer punk bands sharing billboards with electronic pop performers. The city's robust infrastructure of clubs, community-minded studios like Green Door, and independent record stores like Monorail and Rub-a-Dub allow musicians, producers, and promoters to improve their practice, make contacts, and sell their work. New digital and tape labels are expanding the definition of Glasgow music by releasing anything from sound art and industrial electronics to folk and jazz fusion. As a result of the city's size and low population, "people rely on each other more to survive," says Night School Records founder Michael Kasparis (and the musical projects Anxiety, Apostille, and the Lowest Form). Making music in this atmosphere is easier because everything is less atomized. It's not complete, but it does not include pioneers like Jer Reid, Howie Reeve, and Paul Baran, whose personal and innovative work continues to inspire." As a result, there is not enough room for Sacred Paws, Happy Meals, Spinning Coin, Breakfast Muff on the pop side, and Cosmic Dead and Vom on the heavier end of the spectrum for those looking for more of a challenge.

An intimate look at Glasgow's diverse music scene, from DIY avant-pop and industrial electronics to digital dub and free improvisation.

Three recent art school graduates from GLARC Still House Plants play an odd blend of lo-fi indie, post-rock, and free jazz that has already made them one of the best bands to play this city. In the style of Sade, Alison Statton, and Mary Margaret O'Hara, and Sue Tompkins, Jessica Hickie-Kallenbach sings poetic words over Finlay Clarke's jazzy chord progressions and skronky bursts. In his drumming, David Kennedy has a unique ability to infuse minimal techno and understated funk with fractal rhythms from the 1990s. GLARC's latest tape, Assemblages, perfectly captures the band's lovely, demanding sound.

Artists from a Variety of Socioeconomic and Cultural backgrounds

As part of the avant-pop trio Hassle Hound in the late 1990s, Ela Orleans relocated from Poland to Glasgow to join the group, including Mark Vernon and artist Tony Swain. Tumult In Clouds and the Dantean masterpiece Circles Of Upper And Lower Hell were released shortly after returning to Glasgow in 2011 after living in Brooklyn for a few years. A cinematic pop auteur, Orleans' music is reminiscent of the DIY electronica and nocturnal pastoralism of Pram and Coil. Additionally, she has written the score for Karolina Bregua's Wiea, most recently (The Tower). 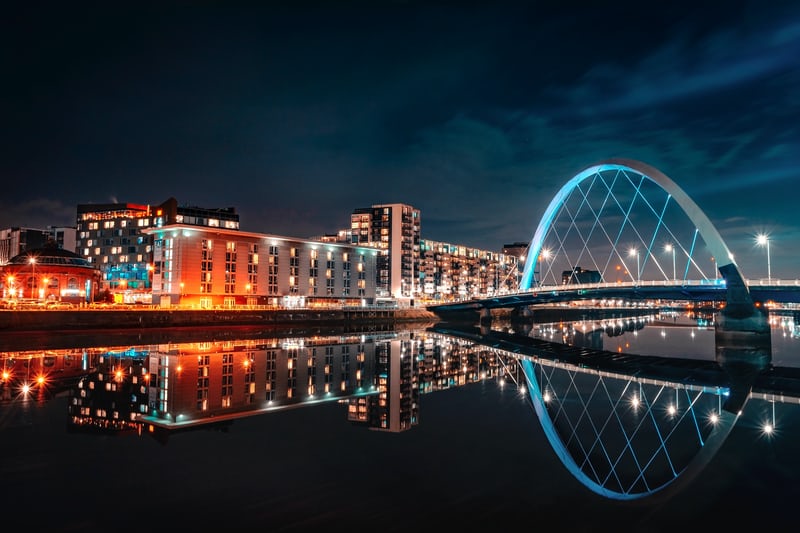 Record label Optimo Music has released the music of Fortune, Iona Pussy Mothers, Lo Kindre, and Golden Teacher, all Glasgow-based bands. This year, composer and producer Iona Fortune released Tao Of I, the first of an eight-part series exploring the I Ching's symbols. In her vision of "Fourth World" music, Chinese and Japanese instruments mix with digital bell tones and analog bass frequencies, conjuring the enticing image of Midori Takada creating ambient sino-grime.

Artists from a Variety of Socioeconomic and Cultural backgrounds

Celtic Connections, the annual folk music festival held in Quinie Glasgow, showcases the genre. If you've ever wondered how to take a traditional Scottish song and turn it into something completely new, you've come to the right place. When she made her acting debut in The Little Mermaid as Quinie, Vallely had the perfect voice to sing the song "Cruel Mother" in a cappella, along with the nonsense rhyme "Sew Sewing Silk" (a variation of "quine," the Scots meaning lady, wife, or queen). Harmonium, dulcimer, and DIY beats add scrape, drone, and rhythm to "The Haar" and "Auld Man Came Courtin' Me." 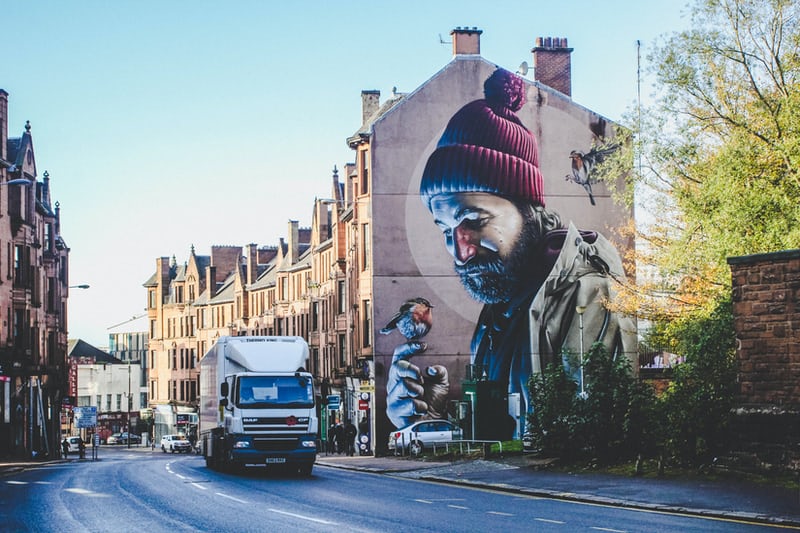 He goes by the stage name "Horse Whisperer" and comes from Scotland, known for its folklore, music, and rituals. It's a mixture of Tolkien, The Cardiacs, and YouTube's darkest corners that make up his latest tape, The Fifth Season. Inspired by 16th-century madrigals and contemporary bricolage methods, the album is a hilarious and frequently inspirational mix of Renaissance songs, pastoral psychedelia, and home-brew beats. Eggs is a project by Syed-next Tollan, who calls it "an infinite opera."